Share a memory
Obituary & Services
Tribute Wall
Read more about the life story of Willie Thomas and share your memory.

A TIME TO BE BORN and A TIME TO DIE

Mr. Willie Thomas Fuller, Jr. was born September 7, 1948, in Edgefield, South Carolina. He was a son of the late Willie Thomas, Sr. and Pearl Hampton Fuller. He died on November 14, 2022, at the Prisma Richland Hospital after a battle with renal failure.

A TIME TO SERVE

He was a 1967 graduate of W.E. Parker High School in Edgefield, SC. During the Vietnam War, he proudly served his country as a United States Marine. Upon returning from Vietnam, he moved to Columbia attended and graduated from Palmer College; and was employed by WOLO TV for over 30 years, rising to the level of Production Manager. For decades, he was heavily involved in the production of the Jerry Lewis Telethon and such shows as the Job Man Caravan, etc. He was also a skilled musician and played the saxophone with the Carolina Playboys Band for several years. Willie was a good and faithful neighbor who took pleasure in improving the Northwood Hills Neighborhood community by serving as a Block Captain and neighborhood watch. He also successfully completed the Columbia Police Department's Citizens Police Academy. He was an avid fisherman and enjoyed road trips where he could listen to jazz and then fish in the lakes and ponds across the country. He was also a member of the South Carolina Combat Veterans Group.

Early in life he became a member of the Springfield Missionary Baptist Church in Edgefield, S.C. He loved Springfield and its members and served faithfully as a trustee until the pandemic and his health failed.

In addition to his parents, three of his brothers, O'Neal Fuller, James (Butch) (Sadie Fuller), and Alexander (Valarie Fuller Haskell), preceded him in death.

A TIME TO REMEMBER 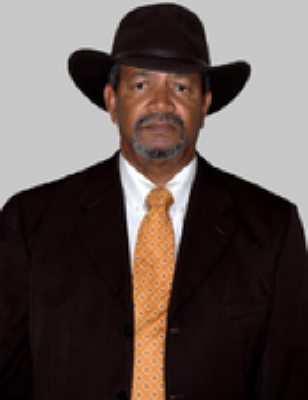