Pastor Annie Mae Peay Gatson was born on September 4, 1944, in Blythewood, SC the third of eight children born to the late Mack and Daisy Brice Peay.  She was called home to be with the Lord on Tuesday, November 15, 2022, at her residence in Columbia, SC.

Annie was educated at Bethel Hanberry High School in Blythewood, SC. She furthered her education at Rice College and Rutledge College in Columbia, SC. She was employed by Columbia Hospital, now known as Prisma Health-Richland as a Medical Office Assistant, and transporter. She left the medical field and went into Home Care, where she served for 40 years.

At an early age, she joined Bethel Baptist Church in Blythewood, SC. She was the founder and Pastor of New Love Temple Church in Columbia, SC, where she served faithfully until her passing. Pastor Gatson was well-known in her community. Her passion was helping others. She made sure everyone around her was very well taken care of. She fed and looked after the homeless in her community. She will be missed by all whose lives she so lovingly touched. 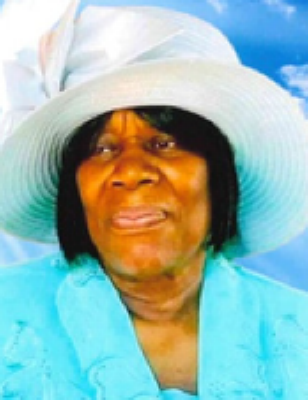