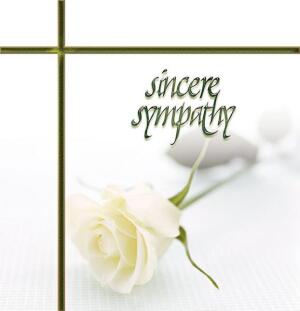 Mrs. Lestine Anderson was born August 28, 1958. She was the youngest daughter of the late Anderson Simons and Jessie Mae Gilmore Simons. God called her home to eternal rest on Tuesday, October 15, 2020 at Lexington Medical Center in West Columbia, SC.

DoMa as she was affectionately known was educated in the Public Schools of Richland County. She was employed at Pinewood Care Nursing Home, until her health declined. She was united in marriage to the late Francis (Hop Sang) Anderson.

Lestine was a loving mother, grandmother, sister and aunt. Anyone who came in contact with her instantly was drawn to her kindhearted, energetic and loving spirit.

To send flowers to the family or plant a tree in memory of Lestine S Anderson, please visit our floral store.