Share a memory
Obituary & Services
Tribute Wall
Read more about the life story of Larry and share your memory.

A lifelong resident of Columbia, Larry was educated in public schools of Richland County, graduating from C.A. Johnson High School.

He accepted Christ at an early age and joined Bethlehem Baptist Church Lyon Street, Columbia, where he was an active member. He later transferred his membership to Bride Tabernacle in Columbia, South Carolina.

In addition to his parents, Larry was also preceded in death by his wife, Joyce A. Dunlap; and his brother, Haskell Milton Simpkins, Jr.

Video is available for this event 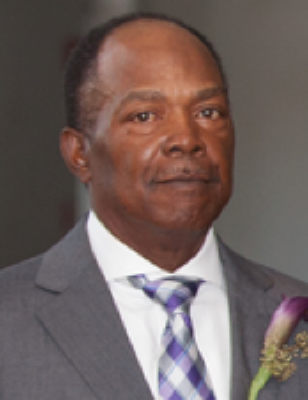