Share a memory
Obituary & Services
Tribute Wall
Read more about the life story of Jesse and share your memory.

Mr. Jesse Gadson, Jr. was born May 20, 1942, in Eastover, SC the beloved son of the late Jesse Gadson, Sr. and Brazzie Thomas Gadson.

Jesse attended the public schools of Richland County, SC. He was a graduate of Hopkins High School. After graduation, he moved to Englewood, New Jersey. Shortly after relocating to New Jersey, he became a bus driver for Rockland Coaches. His daily route included transporting passengers from Englewood, New Jersey to New York Port Authority and the George Washington Bridge in Manhattan, New York.

He was united in holy matrimony on May 12, 1962, to the former Marva Stephenson, and their union was blessed with the birth of two children.

In addition to his parents, Jesse was also preceded in death by his sister, Shirley Grooms; and his brother, Eddie Lee Gadson. 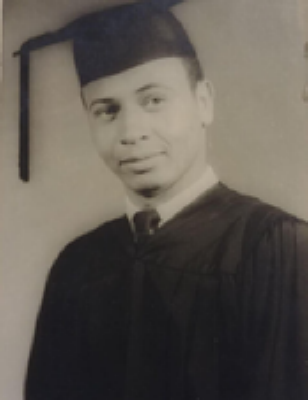