Share a memory
Obituary & Services
Tribute Wall
Read more about the life story of James Preston and share your memory.

James P. Koon Sr. was born July 12, 1949, in Chapin, South Carolina, the beloved son of the late Grover C. Koon and Essie Suber Koon.  He transitioned from this world on Monday, November 14, 2022, at UF Health Hospital in Jacksonville, Florida.

“Jimbo/Jay-Pee” as he was affectionately called by family and friends, James and his family relocated to Coatesville, Pennsylvania when he was two years old. James was educated in the Coatesville Area School District and graduated from Steelton High School in Steelton, Pennsylvania. After high school, he attended Temple University in Philadelphia, Pennsylvania.

While living in Coatesville, James worked for Lukens Steel in Coatesville and Schramm Metal in West Chester, Pennsylvania. Later, upon relocating to Tennessee, he worked for a Block and Brick Company in Chattanooga and then transitioned to The U.S. Postal Service, from which he retired in Jacksonville, Florida after many years of dedication.

While residing in Tennessee, James was active in the local Masonic Hall and Shriner’s Organization. James enjoyed watching MSNBC, playing Bid Whist and Pinochle. He loved music and enjoyed attending concerts. He loved to travel and would go to Coatesville to his brother-in-law, Earl’s annual cookout as the official photographer. James could be found at many family gatherings taking pictures to capture special memories. He loved to travel to his sister Ruby’s home in Decatur, Georgia for Thanksgiving.

In addition to his parents, he is also preceded in death by three nephews, Dwain Koon, and Kenneth and Kevin Mills.

Video is available for this event 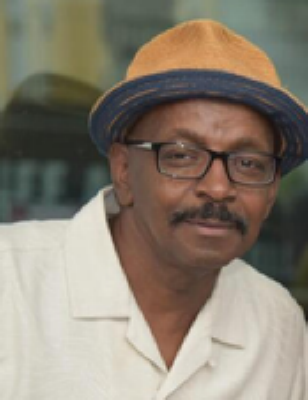