Richard Nathaniel Gibson affectionately known as “Coach Rich” or “Rick G” was born September 30, 1971, in Charleston, South Carolina, the beloved son of Richard Peoples Sr. (Diane) and the late Delores Thompson.  Richard departed this earthly life to be with the lord on Monday, November 14, 2022,  at Lexington Medical Center in West Columbia, South Carolina.

“Rick G” joined Eastside Baptist Church in Charleston SC at a young age.  He was educated in the public schools of Charleston County where he was a proud graduate of Burke High School.  During his tenure at Burke he was an avid supporter of sports education and was a member of the BYDS Social Club. Having a nonstop drive for sports, he was a faithful New York Giants & Los Angeles Lakers Fan. His love for sports extended for decades from coaching various teams including the Carolina Mavericks and Geechee Pelicans, as well as numerous AAU teams that he coached alongside his son, DeAndrei. Rick was most proud of his accomplishment as he evolved into the head boys’ basketball and football coach at Gibbes Middle School in Richland School District One and most recently at Pine Ridge Middle School in Lexington County School District Two.

He was a loving and devoted husband, father, grandfather, brother, uncle, coach, and friend who will be missed by all those who lives he so lovingly touched.

Richard was also preceded in death by his brother, Michael. 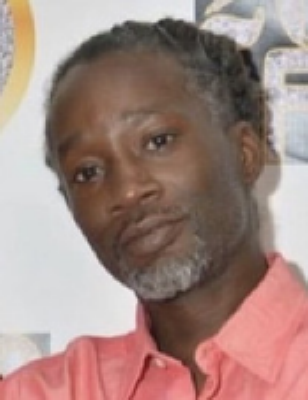